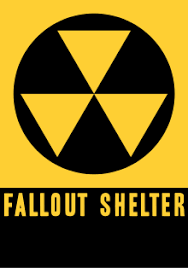 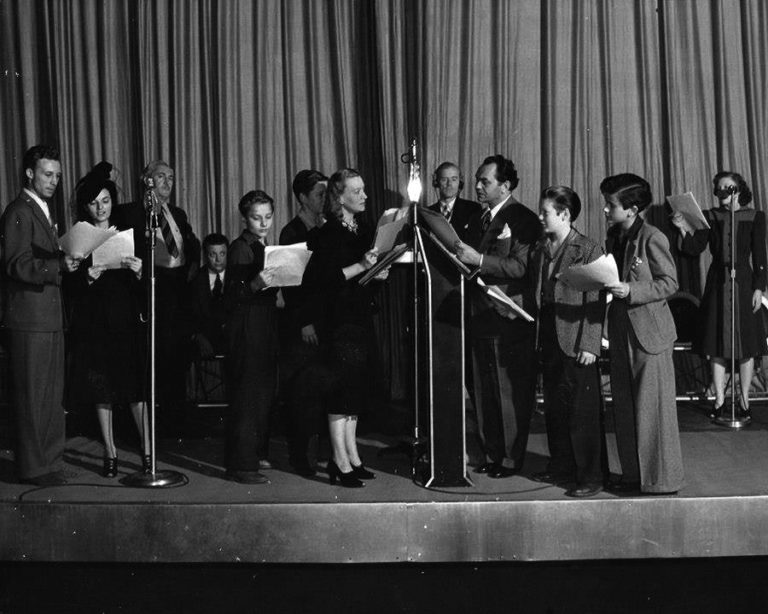 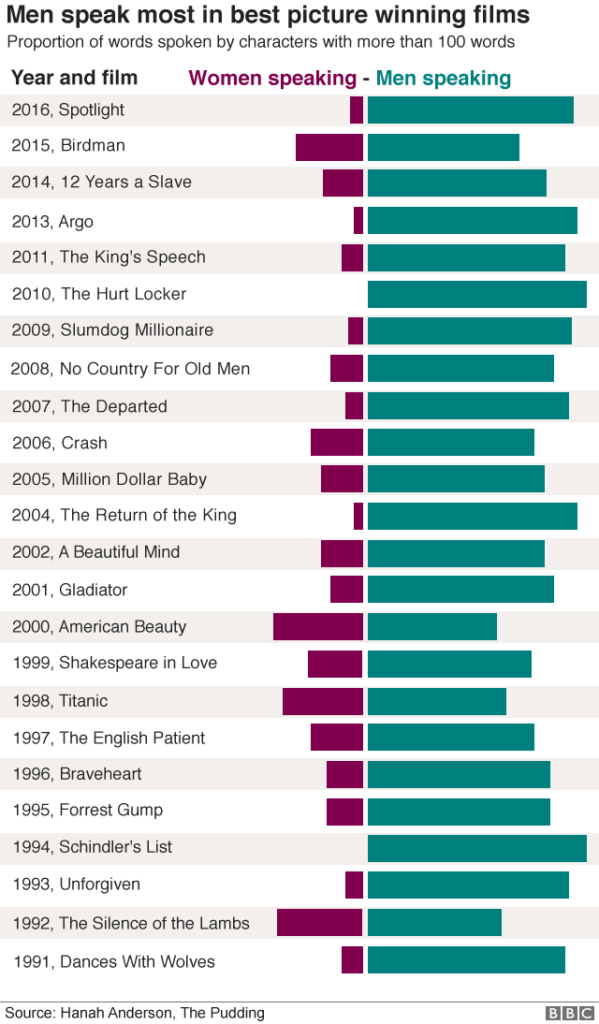 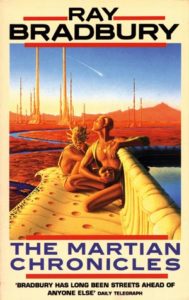 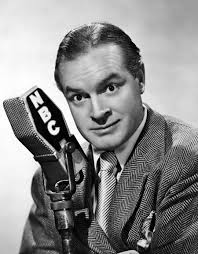 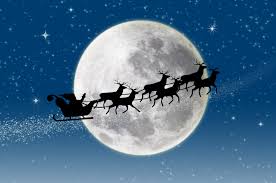 If you’ve read The Darkness Knows or Homicide for the Holidays you know that the detective serial that Viv and Graham star on (also called “The Darkness Knows”) is sponsored by Sultan’s Gold cigarettes – “You’ll be sold on Sultan’s Gold!” Cigarette companies were huge sponsors of radio programs, and later, TV programs. Cigarettes were touted as “healthy” and often used doctors – or images of doctors – in their advertising expressing their love for a certain brand of cigarette. 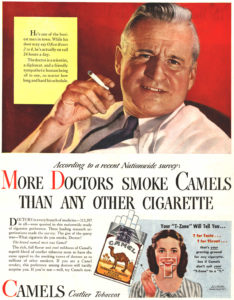 Here’s a snippet from Homicide for the Holidays (Viv and Charlie #2):

She could picture the ad already: Graham’s face in three-quarter profile, a self-assured half smile on his lips, his dark-brown eyes trained on the reader, a Sultan’s Gold cigarette balanced in fingers held below his chin. The text appearing in a balloon above him would read:

Graham Yarborough, radio’s Harvey Diamond, says, “I smoke nothing but Sultan’s Gold. The mellow taste and smooth fla¬vor of Sultan’s Gold cigarettes calm my throat and assure me of a confident vocal delivery every time.”

And one from Dig Deep My Grave (Viv and Charlie #3):

The national campaign for Sultan’s Gold cigarettes that she’d appeared in with Graham had been a success. “You’ll be sold on Sultan’s Gold,” she thought. It was a catchy slogan. The ad had featured illustrated photos of her and Graham smiling at each other from opposite sides of the page. Speech bubbles came out of each of their mouths. Vivian’s said, “Here, Graham, smoke a Sultan’s Gold. That mellow flavor and cool menthol taste will assure you of a confident vocal delivery every time.” Graham’s said, “Thanks, Viv. Harvey Diamond’s got to be on top of his game, and with Sultan’s Gold, that’s assured.”

Of course, advertisers pulled Santa into their schemes at the holidays as well. It’s weird to think there was a time when this wasn’t weird, isn’t it? 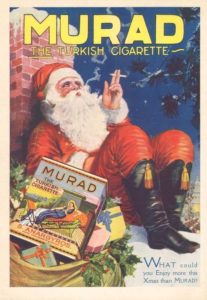 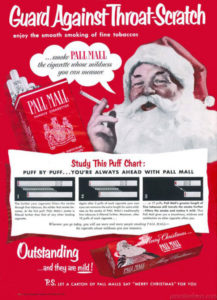 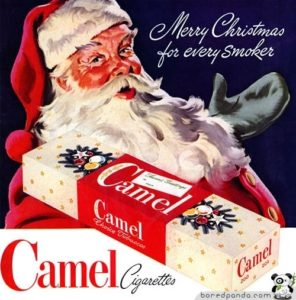 You can read more about the history of cigarette advertising at the Smithsonian blog. 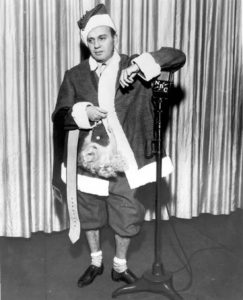 And I have a HOMICIDE FOR THE HOLIDAYS Pinterest board! If you’d like to peruse what the holidays looked and sounded like in late 1930s Chicago – go have a look. There’s also some gorgeous 1930s fashion, Chicago locations – and some hints about some pop culture mentioned in the book (I’m lookin at you, Rudolph Valentino).